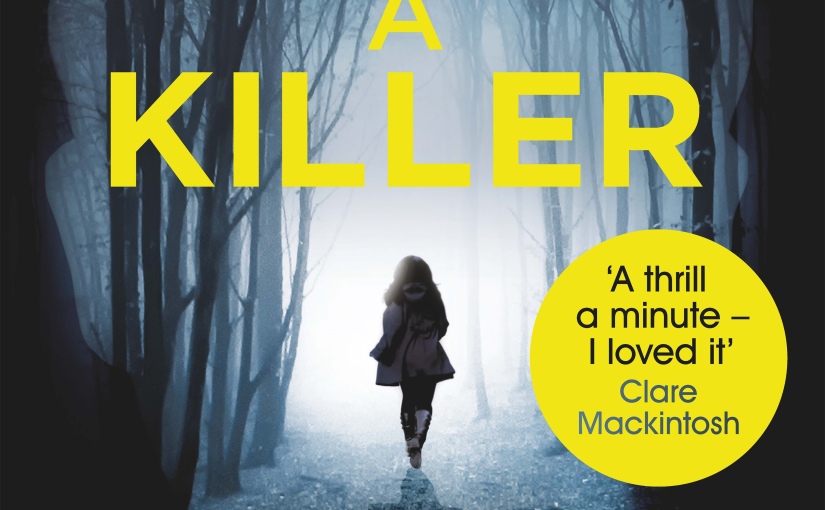 I’m a big Emma Kavanagh fan so I’m thrilled to be on the blog tour today for To Catch a Killer.

I saw you trying to save the poor young woman you found in the park.

The woman I tried to kill.

I’ve been waiting for you to find her family. To find someone who cares about her.

But you can’t can you?

Even though I’m the man you’re looking for.

And you will never catch me…

As a big Emma Kavanagh fan, I couldn’t wait to get started on To Catch A Killer as soon as I could! Her books have always been brilliant reads in the past but I have to say that this one really stood out for me. DS Alice Parr is a new character creation but one that will hopefully not be shelved. I would love to meet her again and think she has a lot more layers to reveal to both author and readers!

I actually warmed to Alice straight away and her reactions to the crime scene she comes across in the park felt authentic from the start. An attempted murder of a beautiful woman in broad daylight takes a lot of guts but our killer just seems to get their kicks from being able to hide in plain sight….and that’s not their only trick! As Alice becomes more deeply involved in the case, it becomes more difficult to understand who has committed this crime and why. But it also becomes obvious that Alice herself has a major part to play in the investigation when it becomes personal. Once her past was more fully understood, it became easier to see how it played such a huge part in the decisions she made and the paths she followed. I loved the slowly unraveled personal developments and how they contrasted with the furiously fast pace of the plot lines.

This definitely felt very different from Emma Kavanaghs previous books which I felt took on more of an emotional backdrop to crimes that had taken place, whilst To Catch a Killer was much more of a twisty police procedural. And when I say twisty, boy, do I mean twisty!! Just when you think you have very smugly decoded the clues then….BAM! Along comes a twist to knock your socks off! And they just kept on coming!

This is an involving, high octane chase for DS Parr. Emma Kavanagh doesn’t pull her punches, delivering the unexpected right up until the very end. I loved it!

Emma was born in Wales in 1978 and currently lives in South Wales with her husband and their one year old son. She trained as a psychologist and after leaving university, started her own business as a psychology consultant, specialising in human performance in extreme situations. For seven years she provided training and consultation for police forces and NATO and military personnel throughout the UK and Europe.